From royal residence to pleasure castle

In the 12th century, the lords of Haselberg, whose name relates to the nearby district of Aslago, established their residence on the southeast slope of Bolzano. Throughout its eventful history, the castle has changed owners several times. The lords of Fiè thoroughly renewed the already damaged complex at the end of the 15th century. Up to the 19th century the frequent change of ownership continued; fires, the ravages of time and improper restorations deteriorated the old walls.

In 2001 and 2002, the castle was finally carefully and expertly renovated. Lost cellars were uncovered, additional structures dating back to the eighteenth century were removed, and the reconstruction of the keep restored the original three-winged form.

The unique rooms and exterior of the castle are now home to the Castel Flavon restaurant, as well as the unique seminar rooms, and are open for events of any size or simply a culinary experience over the rooftops of Bolzano. Indulgence in historic wallsEnjoy a culinary break above the rooftops of Bolzano!More information 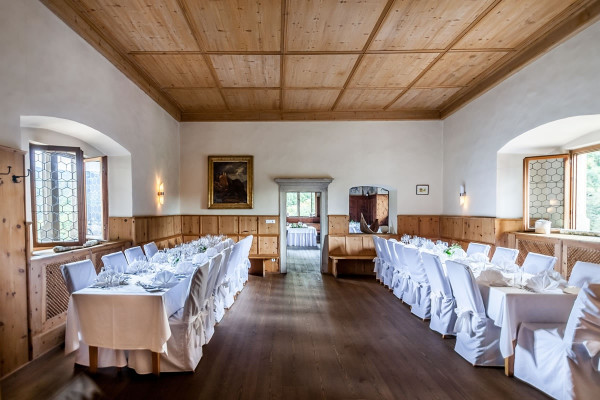 Events with the Flavon factorWhether it be for business or pleasure, refined or for fun, we offer the perfect setting for any event!More information 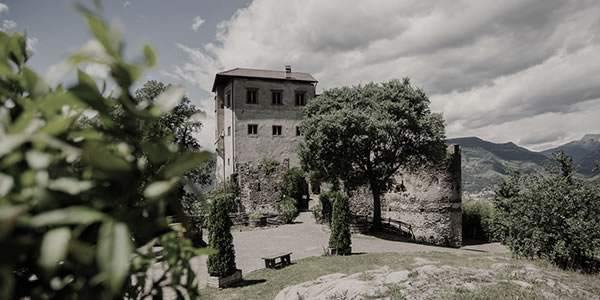 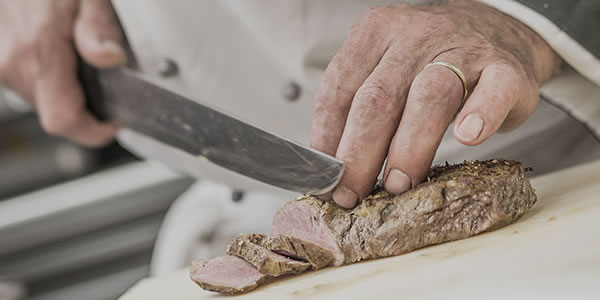 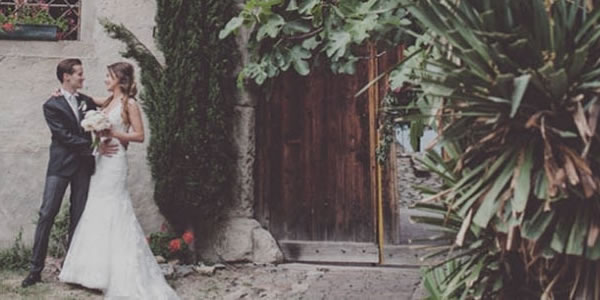 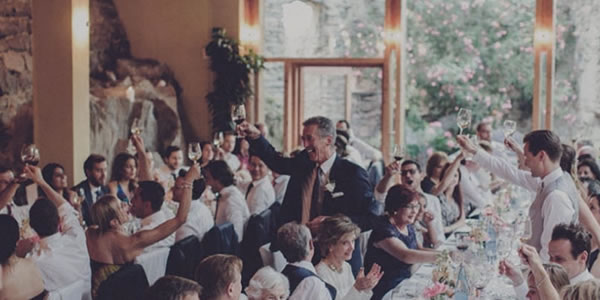 The castle is closed for holidays from January 12th to February 09th.
Looking forward to welcome you after our vacation!

The European Directive 2009/136/EC (E-Privacy) regulates the use of cookies, which are used also on this site! By using our website or by clicking "OK" you agree. Further information
OK